MFFC Celebrates the Philippines and Canada 2022

Summer is looking very good for our MFFC members as Ontario begins to open up the province, with several festivals being hosted and lots of chances for our members to showcase their talents.

Independence Day Celebration on June 5, the City of Markham had the flag of the Philippines flying high at the Civic Centre, declaring the entire week as Philippine week. Representatives of the board of directors of MFFC were present including chairperson Arthur Canseco. As well on June 12th, MFFC hosted a virtual show presenting our Seniors and (Youth) Rhythm Re-Choired. You can still watch the show on Youtube

Welcome greetings were made by MFFC’s chairperson Arthur Canseco, Philippine Ambassador to Canada H.E. Rodolfo Robles and Markham Mayor Frank Scarpitti. Several cultural performances were done by the MFFC Seniors and Rhythm Re-Choired also set the stage for their own productions. The show was hosted by Malcolm Kitching, Hesus Dizon and Katharine Reyes. 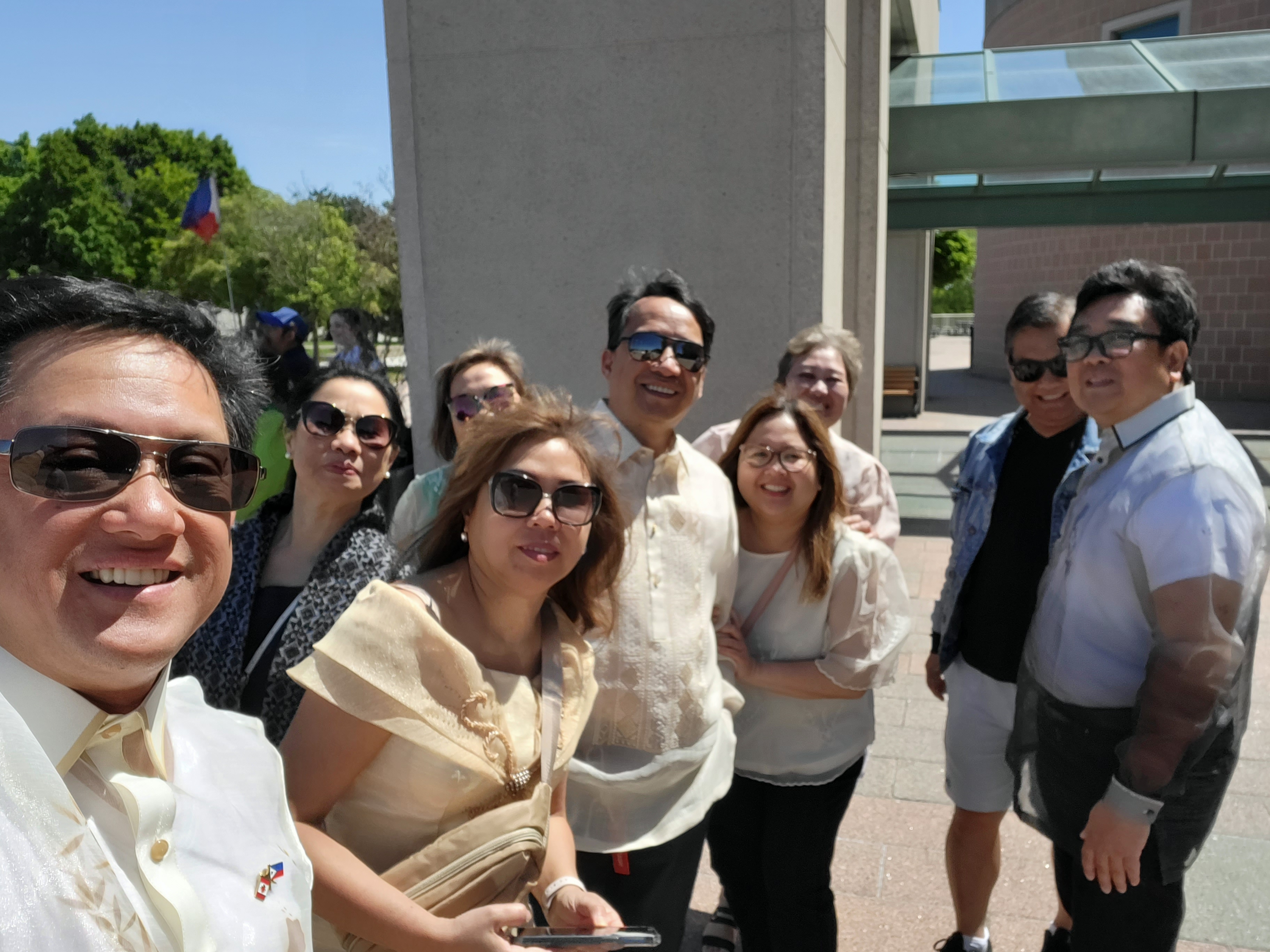 There was a wreath-laying ceremony at the monument for Dr. Jose Rizal commemorating his 161st birthday anniversary. 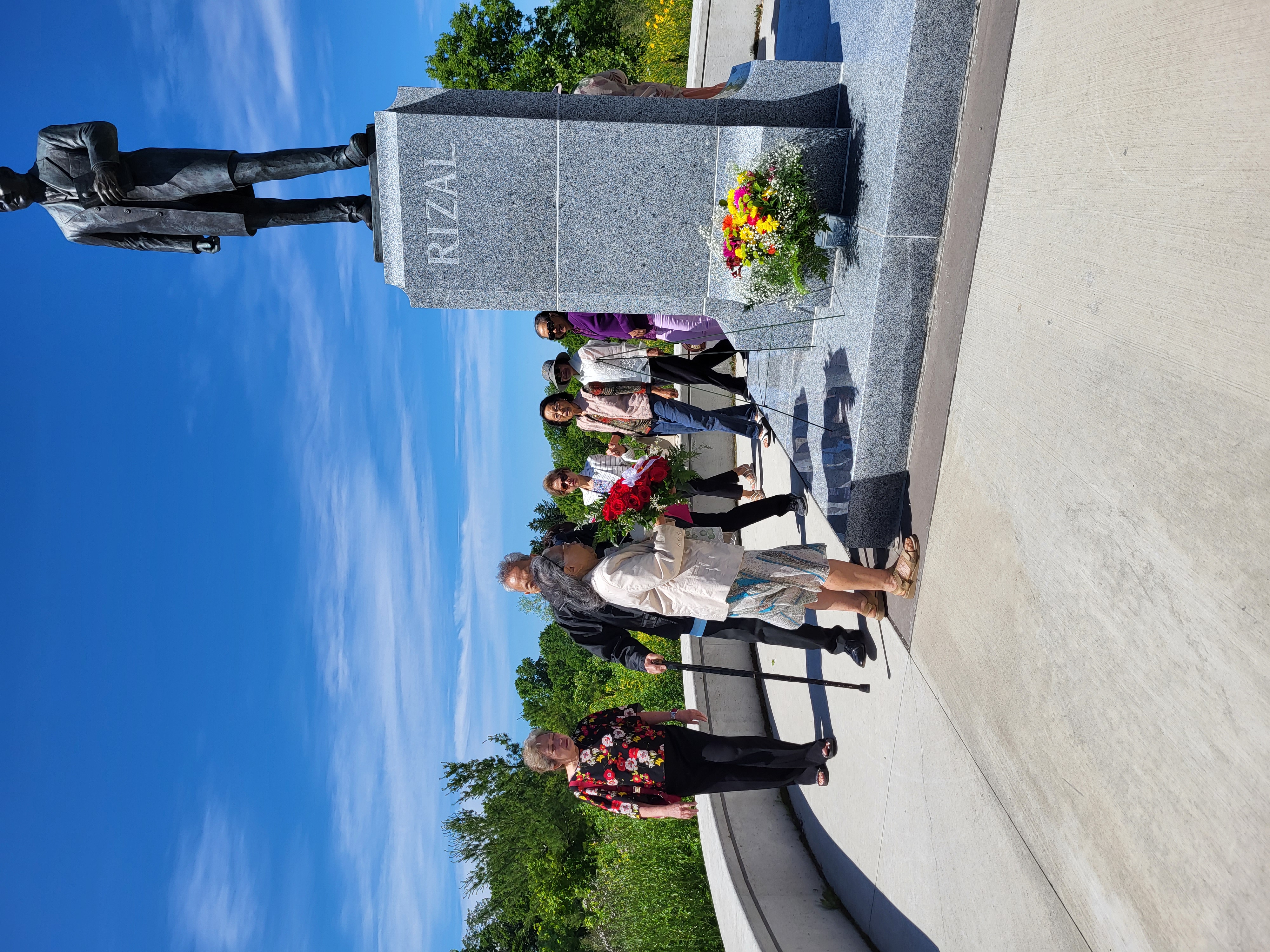 On June 23rd, the MFFC seniors presented to a packed audience at the MFFC centre, the entire showcase of performances that they perform at several nursing and retirement homes in Ontario: June 16 at Cummer Lodge and on June 24 at Barrie Waterford. They also videotaped the full show for Mon Sheong residents since this residence is not allowing live performances at their vicinity as yet due to Covid restrictions. 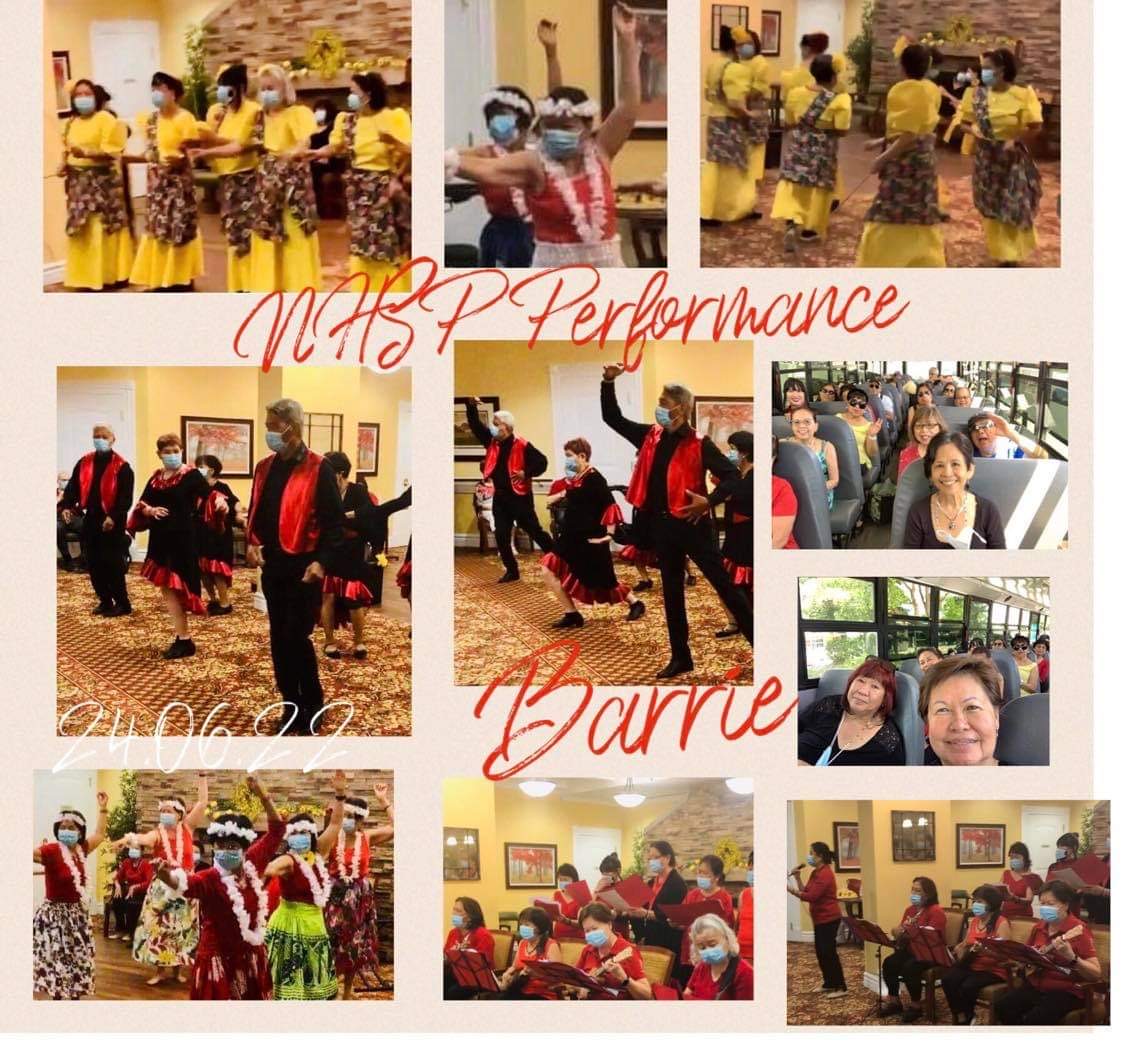 Rhythm Re-Choired showed off their moves as they sang and grooved their way into the hearts of revelers at Taste of Asia. 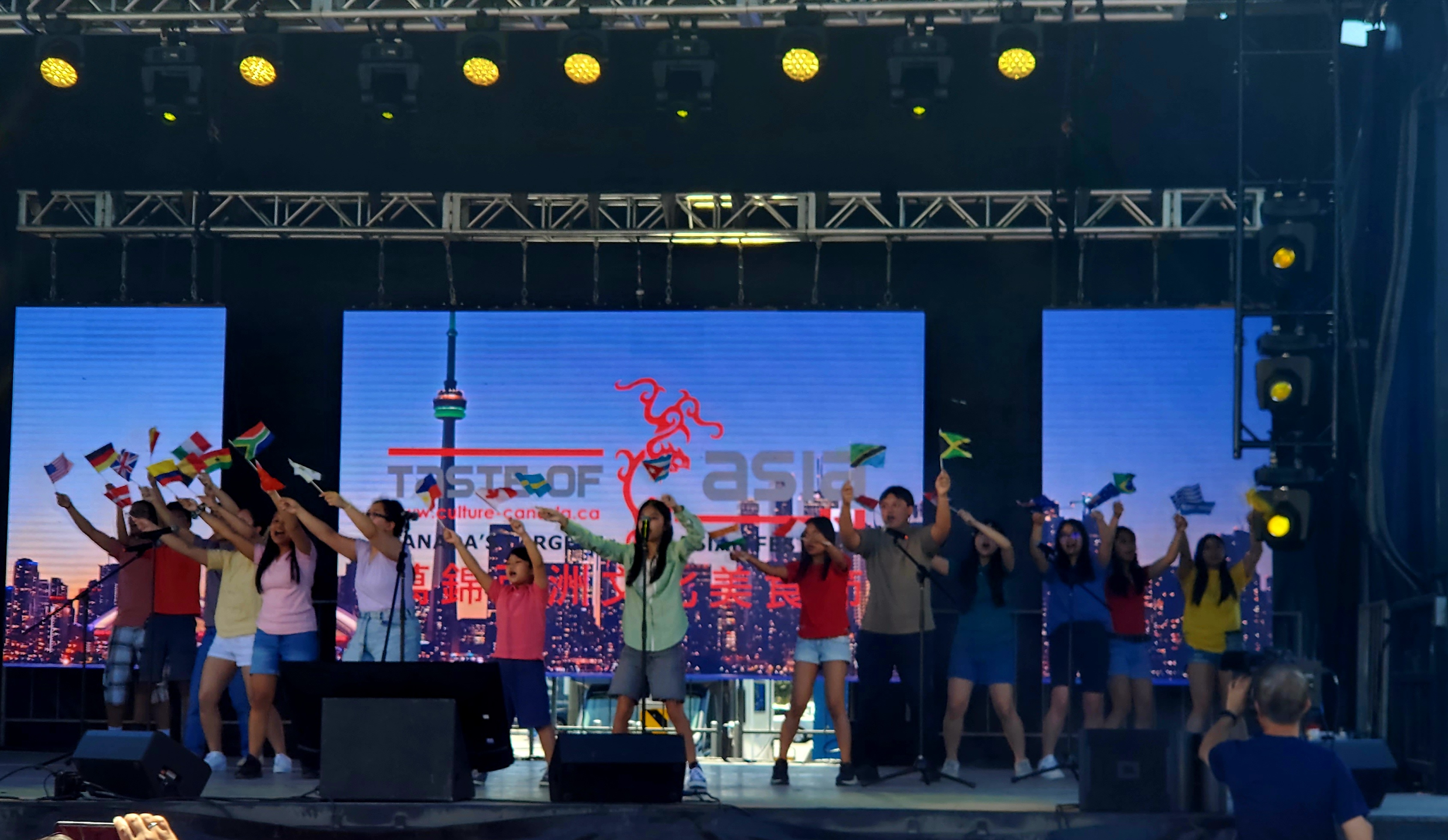 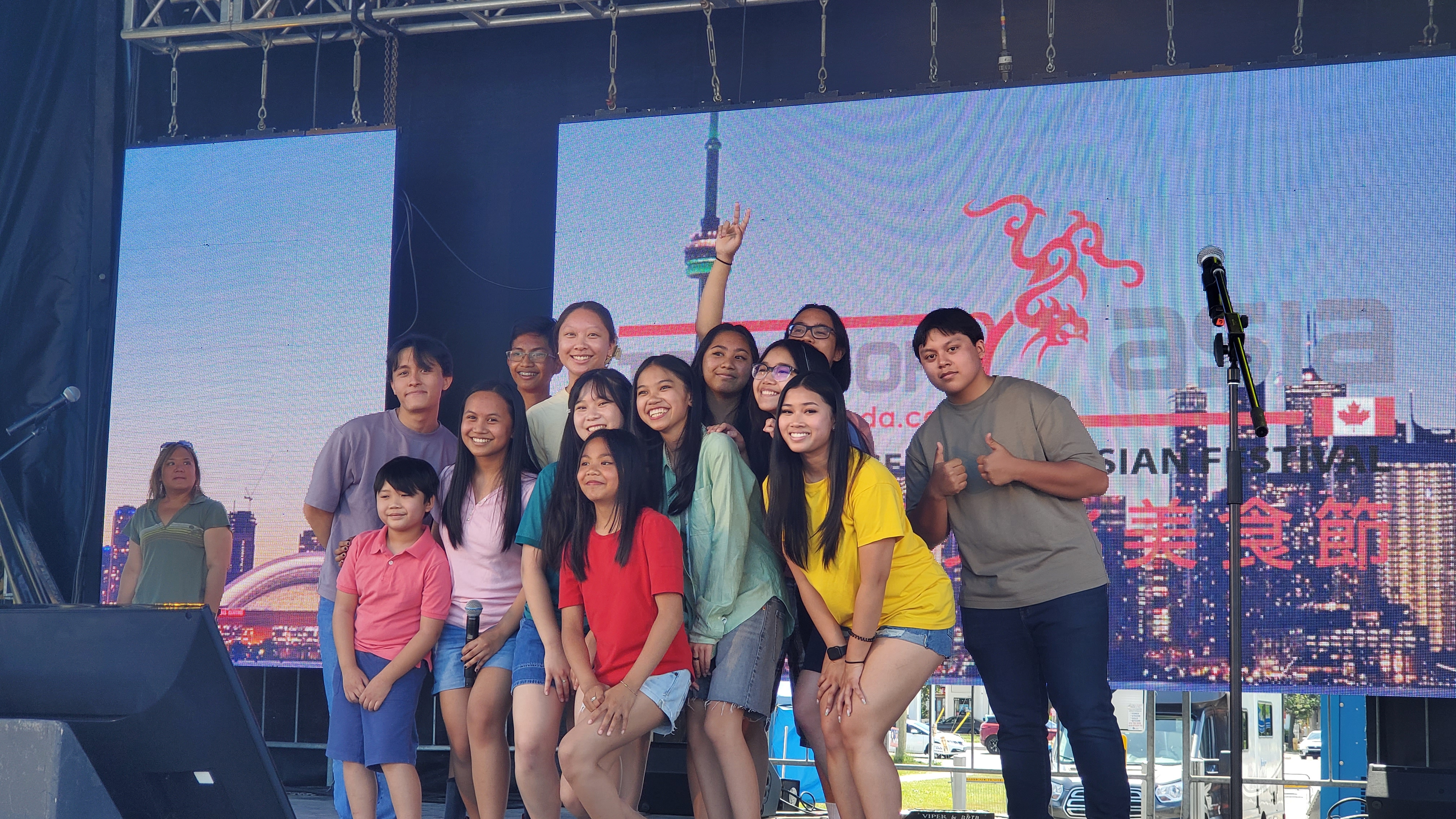 Alex Chiu was awarded the Banaag Award posthumously. The awarding ceremony was on June 29, 2022, at Manila Marriott Hotel, Pasay City. The event was also livestreamed through the Presidential Awards Facebook page (facebook.com/gawadpangulo). Details can be found on 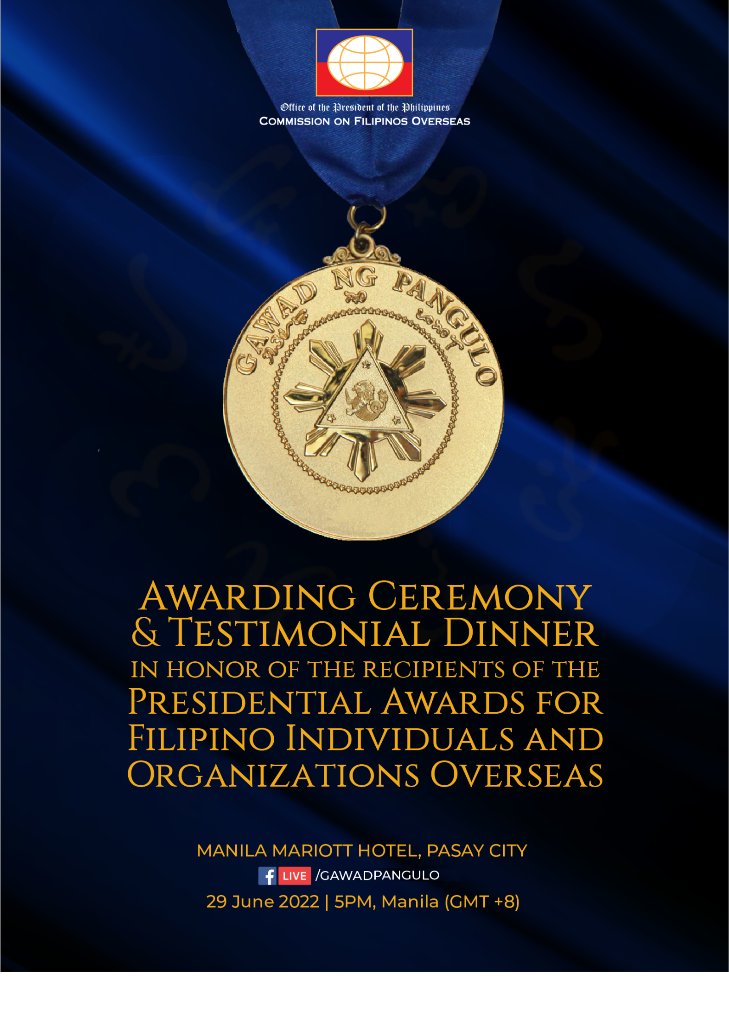 Canada Day celebrations at downtown Markham showcased many acts, among them the MFFC’s Re-Choired led by Melissa Torres, Francis and Sabrina de las Alas and Mack Alphonso as musical director. The volunteers had a wonderful time selling bbq sticks and pilipit to raise funds for our centre. 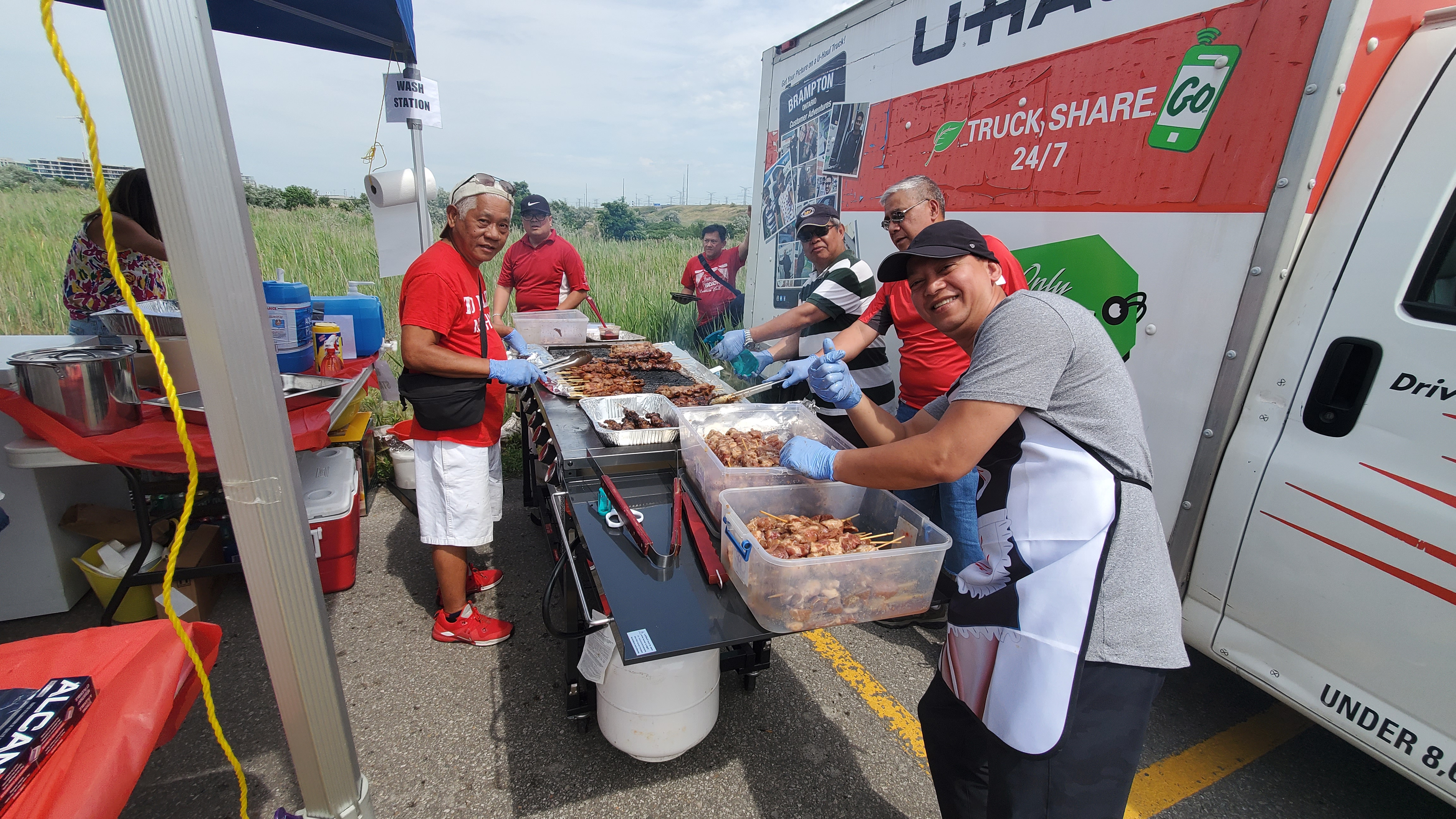 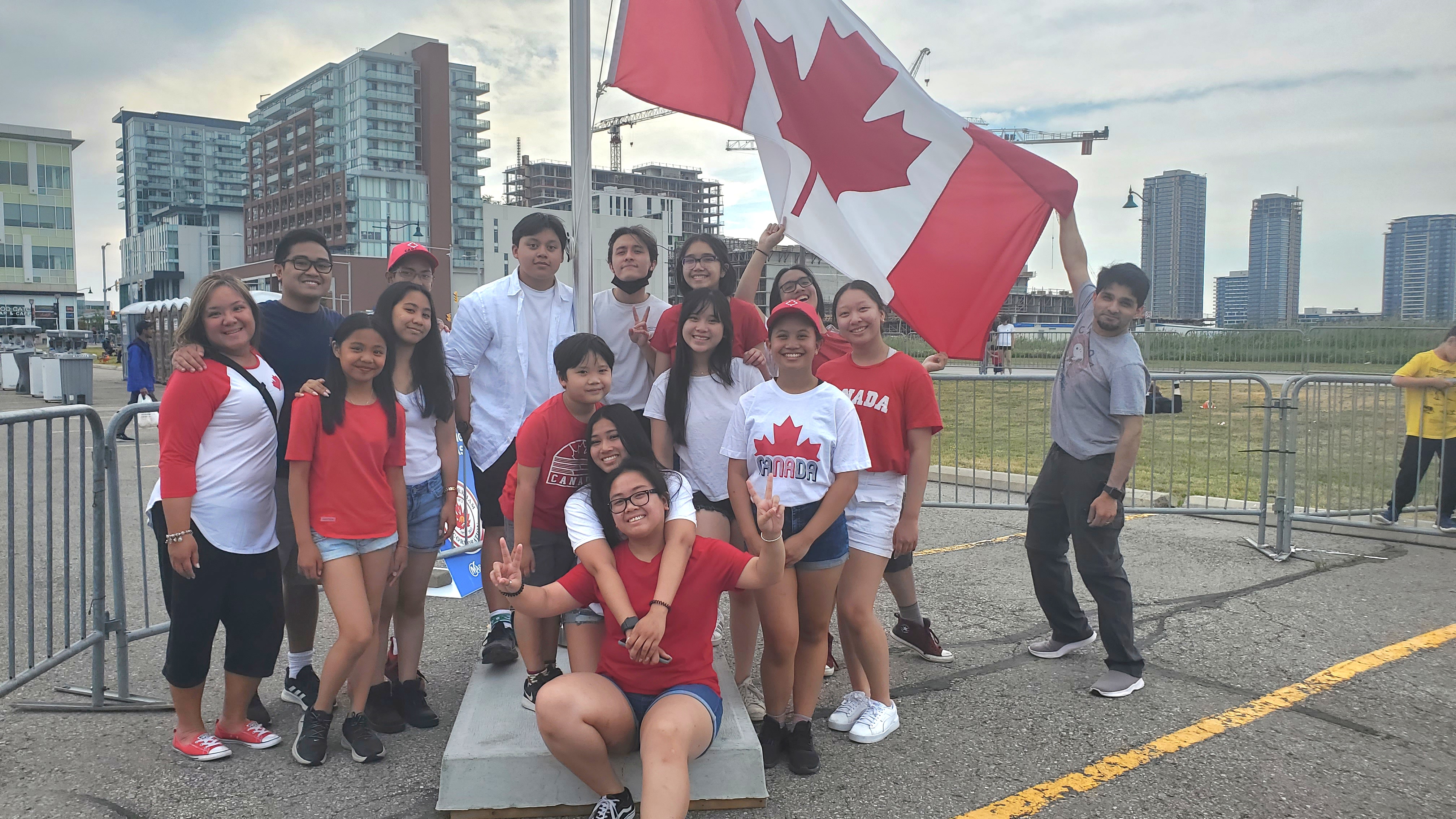 It has been a wonderful summer filled with performances and parties and we at MFFC wish you a safe and enjoyable summer!